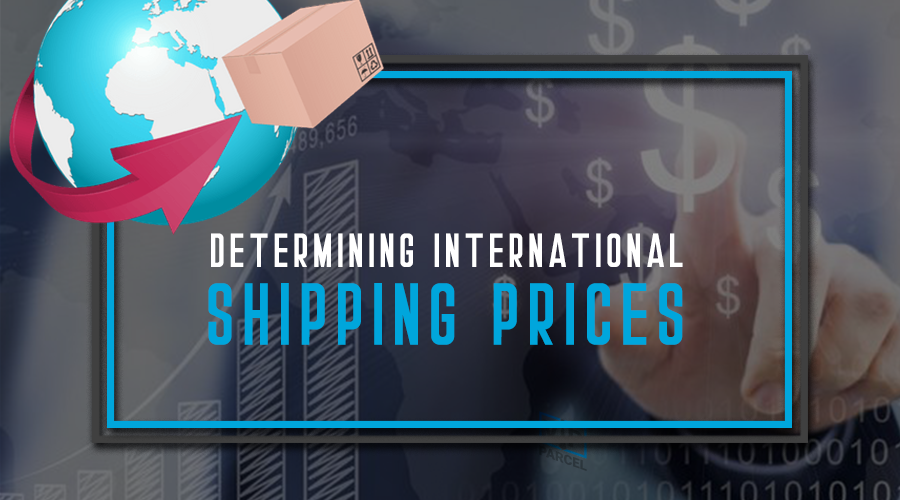 First, the distance to be covered by the shipment comes in to play. Consignments that are headed for longer distances are normally charged higher as compared to consignments headed for shorter distances. Long distances mean that the shipping company has to incur an extra cost in ensuring that the consignment reaches its destination as stipulated in the contract signed between the shipping company and the consignee. This factor applies equally to all modes of transport as their international shipping prices are pegged on the distance to be covered.

Secondly, the urgency of the consignment is also important in determining international shipping prices. Consignments that are very urgent mean that the shipping company will have to make special arrangements to ensure that the cargo arrives at the time requested by the consignee. The prices become even more expensive when the consignment has to arrive on the next day. This is expensive because the shipping company will have to commit much of its resources in ensuring that the consignment is delivered on time as directed by the sender. Otherwise, a breach of contract would have happened which will stretch the working relationship.

Another factor that determines international shipping prices is the nature of risks involved in transporting the consignment. For instance, if the consignment is supposed to be delivered in a place that is ravaged by war or conflict, the shipping rates will be very high as the shipping company would have to hire more security personnel and even outsource others to make sure that the goods are delivered safely. Another example is the threat of pirates who normally hijack merchant ships and demand for ransoms before releasing the ship. Cargo that is headed in that direction will be charged highly due to the threat of attack by pirates.