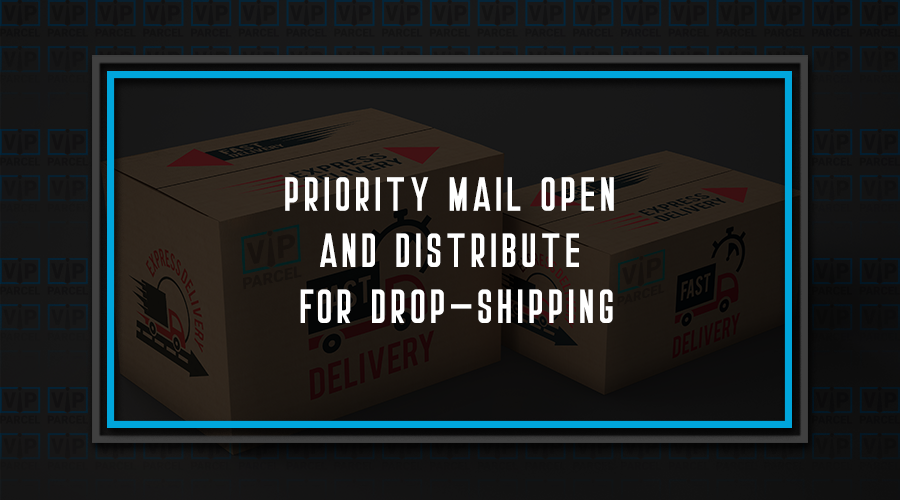 Are you familiar with USPS Priority Mail Open and Distribute? For some mailers, Priority Mail Drop Shipping is a well kept secret that they are not aware of, and as a result they are missing out on some great opportunities to improve delivery and reduce costs.

For those of you not familiar with this service, it is technically termed Priority Mail Open and Distribute (PMOD) by the United States Postal Service (R) (USPS). It is a method of drop shipping mail to additional postal entry points using Priority Mail as the shipping method rather than more traditional methods such as truckload, less-than-load (LTL) or air freight. The same service is available using Express Mail Open and Distribute (EMOD), although it is more expensive due to the quicker delivery time (next day service).

Regardless of which level of service is used, Open and Distribute is a pretty smart way to drop ship to entry points with smaller volumes of mail which make the more traditional shipping methods cost prohibitive. It works by entering the mail pieces at their normal postage prices (e.g. Periodicals, Standard, etc.) and then placing those trays or sacks of mail into Priority Mail sacks for delivery to the postal entry point.

By using special sack tags, these Priority Mail sacks are identified to the USPS as containing drop shipped mail, which the USPS then opens and distributes the sacks inside as they would normally be routed. The Priority Mail postage is paid on the weight of the mail inside the PM sack (and tare weight of the sacks/trays inside the PM sack), and essentially replaces the shipping charges that would have been charged by freight carriers if the more traditional shipping methods had been used.

In the past, this process was very tedious because this mail had to be manually separated, manually tagged with the PMOD tags, and postage statements were manually generated. Now, however, there are software solutions that allow these functions to be automated to the point that it is much more time and cost effective to use PMOD.

How can mailers take advantage of PMOD? There are three major benefits to using PMOD:

1) If you are experiencing delivery delays to remote or distant locations (e.g. Alaska, Hawaii, Guam, Puerto Rico), or any location for that matter, PMOD can be a great way to shorten the delivery time. Priority Mail has delivery standards of 2-3 days, so the mail gets entered into the postal entry points much more quickly than if the mail was locally entered at the printing plant or letter shop.

2) You can take advantage of drop ship discounts even for entry points with low mailing densities, such as Butte, MT or Fargo, ND.

3) You can mail at the less expensive Standard rates, but get very close to First-Class delivery standards if you use PMOD to drop ship to additional entry points.

Your mailings can be easily analyzed to determine whether PMOD will be beneficial for you to use. Using a Mail.dat file, you can process this file through post-presort Mail.dat management software in a "quick plan" mode. This will allow you to see all the possible drop ship entry points for which your mailing would qualify. You can then go a step further by applying freight charges to the entry points with significant mail volumes. Any entry points with small volumes can then be exported into PMOD software to determine the estimated cost of PMOD shipping.

If you do not have post-presort mail.dat management software, you can ask your printer/mailer to perform these analyses for you, or you can contact a provider of this type of software to request a demo or trial of the software. If you have been hesitant to use PMOD in the past due to implementation concerns, or if you are completely new to PMOD, you owe it to yourself and your company to check out the possibilities of this great USPS program.