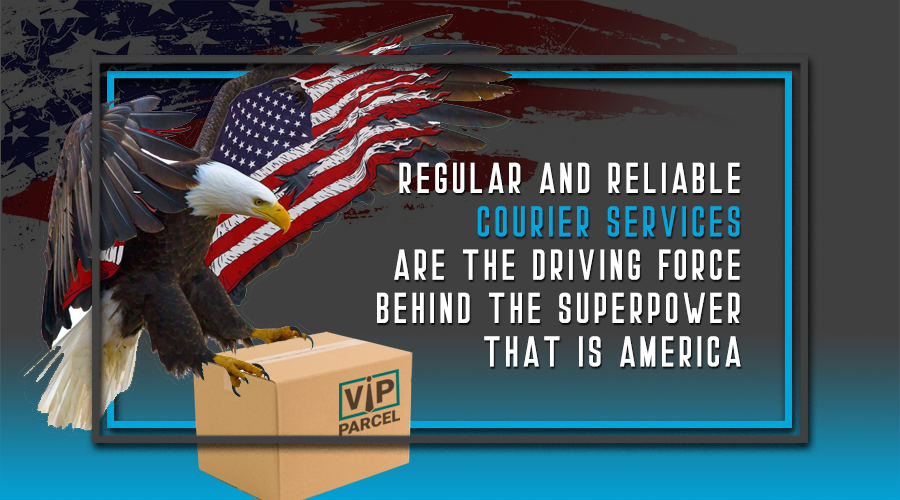 The common bonds of language and a great deal of ancestry have always meant that the UK and America have been close partners. So the flow of goods across the Atlantic between the two countries is very regular, and consists of a massive variety of products and resources.

The United States is said to be the most productive nation in the world, and its workforce is motivated by relatively low taxes on their consumption, for example on food and fuel, in comparison with most of Europe. While America is a country with a vast climate range, and massive variations in its physical geography, it is also considered by many to be larger-than-life - and it is these qualities which have helped attract so many Britons to visit the country and, in many cases, to decide to settle there.

But most people who choose to make a new life for themselves in America could not do so without knowing that they can still communicate easily with their family members and friends who remain back in the UK and another country. And for that, they can thank a plethora of courier and express delivery services, which are dedicated to serving all parts of both the United States and the United Kingdom.

With British and Irish settlers in the USA concentrated heavily around the states which make up the area known as New England, these areas are particularly well served. But there is no part of America which does not enjoy efficient and well-used courier services to link it with the other side of the Atlantic. That also makes it easy for businesses to establish good links across the Atlantic, with many companies having offices or factories in both countries. Car-makers, IT and software companies and communications technology specialists are among the business most likely to have joint Anglo-American ventures.

These collaborations depend on the regular use of reliable express delivery services to ensure that they work well together. For example, technology and instruments made in one country are regularly shipped to the other so that they can be evaluated and, if successful, deployed in the latest products.

Both Britain and the United States depend very heavily on exports for their prosperity. And the fact that excellent courier services form the glue which binds businesses and individuals in the two countries together is part of what makes our alliance so strong.