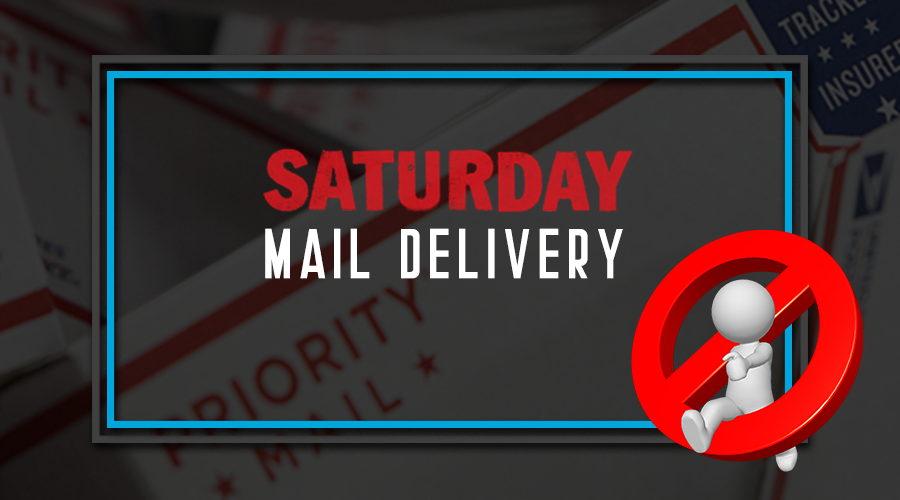 In the month of February, the United States Postal Service declared that it would stop delivering first-class mails on Saturday. However, they were ready to accept packages, express mail and mail order medicine on Saturdays, as they are pretty important and lifesaving, but the letters, catalogs, cards and bills would be denied during weekends to save $2 billion per year. This major decision was announced since the 237 year old government agency is on the way to save money as the profit has been considerably reduced due to the popularity and recognition of online social media and emails, which do not cost a penny to deliver messages, excepting internet bills. Moreover, the postal service is in a need to raise funds for future retiree, especially for their health benefits, which has been mandated by Congress.

The USPS statistics reports that it suffers annual loss of $15.9 billion, which is higher than the previous year's loss. The costs of benefits to future retiree amounted to $11.1 billion of the loss. To raise revenues of this department, the Postmaster General Patrick R. Donahoe increased the cost of postage stamps by 1 cent - 46 cents. The execution of no Saturday service has been delayed by the Congress to help thousands of Americans, who rely on this service despite its expensive charges.

Indeed, the USPS has been forced to postpone its move till a legal legislation is passed to provide authority to the USPS to implement financially responsible and appropriate delivery schedule. There are about 520,000 employees in the Postal Service and the plan should be implemented to restore long term financial stability. However, the analysts think that this change alone cannot bring sustainable long term income to Postal Service and it requires bigger reforms not just on cost reduction but to open new avenues to generate more revenue.

Indeed, the operations and problems of courier services too are similar to the postal service, facing the explosion of instantaneous less expensive electronic communications. Private delivery service such as Smart Delivery services focus on how to economically viable in this challenging times.Economic analysts opinion that the USPS can form alliance with international courier and logistics companies like Smart Delivery Service as we mainly focus certain areas which cannot be compensated by the electronic mails like, medical courier, confidential legal couriers and warehousing. We customize the delivery according to the speed,vehicle size and time factors of the clients. Indeed, remaining viable, self-sustaining and innovative in business tactics definitely help postal and courier services to sustain during this massive electronic age.